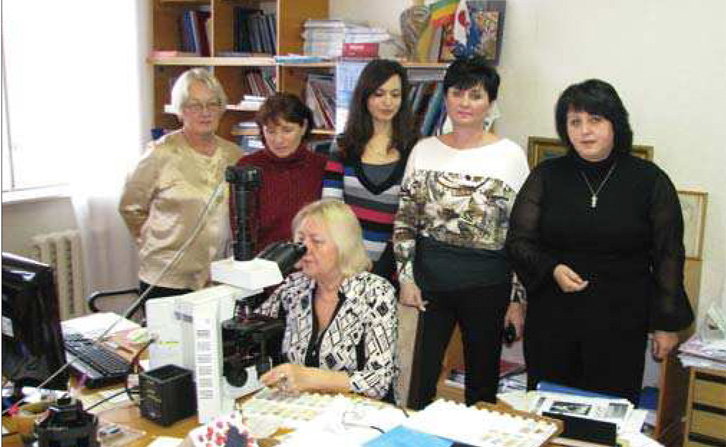 Pathological Department was created simultaneously with the formation of the institute in1929. The first head office was Professor Alexander I. Smirnova–Zamkova. From 1944 to 1955 his head was Professor Maksimovich. From 1955 to 1963 pathological departmentheaded by Gusovskogiy PhD. In 1963, the duties of head of the laboratory performingEmaykina. From November 1963 to July 1965 the head of the laboratory was Stupina MD. From August 1965 to October 1984 Morphological studies conducted morphologistsgroup that was part of the laboratory of pathological physiology and morphology led by prof. ML Tarahovskoho. In April 1981 the chief of morphologists appointed prof. T.D.Zadorozhna. In October 1984 it was restored morphology laboratory, whose leader so faris prof. Zadorozhna.

The department was first in the world who have made the morphological markers ofapoptosis and proliferative responses in cells of the placenta and decidua in the dynamics of physiological course of pregnancy, and the pathology of the radiation factor.The obtained data allow to predict the state of the placenta, which will reduce thecomplications of pregnancy and perinatal mortality.
Based on the study of morphological, microscopic and immunohistochemical markers ofcell damage in the background detection of different types of transformation collagenconfirmed the hypothesis of a role in the induction of destructive-degenerative factors of sclerosis, apoptosis in epithelial sheath and especially parenchymal cell populations in the persistence of viral and bacterial factors.

In recent years, the laboratory studies the features of the epithelium of the cervix andcervical canal women of childbearing age in viral and bacterial infection, which allowed to develop criteria for damage epithelial cells of the cervix to optimize the differential diagnosis of early development and substantiation of individual tactics of treatment of women in viral and bacterial infection. Also conducted research endometrium in differentphases of the menstrual cycle in hyperplasia, bacterial and viral infection, unexplainedinfertility and inflammatory genesis of detection by scanning microscopy pinopodiy in the endometrium as markers of implantation window. Clinical research: placenta, missed abortion, chorion, biopsy, swab radical channel, bronchoalveolar lavage, aspirate fromthe uterine cavity, oral swab from the stomach, induced sputum, swab from the nasal cavity

The department has six researchers, including one professor and five candidates PhD 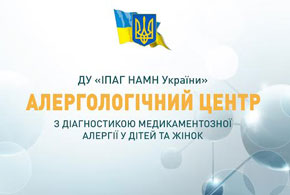